← more from
New Damage Records
Get fresh music recommendations delivered to your inbox every Friday.

by Get The Shot 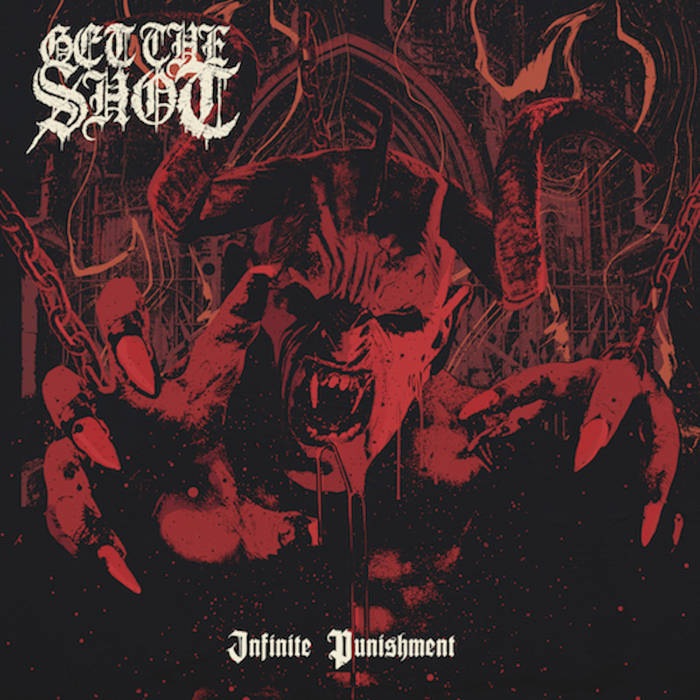 Daniel Nielsen One of the most fun albums I've listened to in 2020. Catchy as fuck and has some serious good chugging going on. If you're into hardcore just get it. Favorite track: Waging Death.

MediZen Hardcore untill the bones!! A powerful mix from Guilt Trip and Swon Enemy, who doesn't like it? The lyrics are the same as good as the music..you won't stop headbanging until the end of the album Favorite track: Hellbringer.
more...

Recorded at The Grid studio with Cryptopsy’s guitarist Chris Donaldson, 'Infinite Punishment' embodies the hardcore/crossover sound that the band has been embracing since 2014’s 'No Peace In Hell.' Musically more mature and achieved than its predecessor, 'Infinite Punishment' is a step toward a more assumed metal edge.

Get The Shot Québec, Québec

Hailing straight from Quebec City, Get The Shot is a D.I.Y. band formed by a bunch of outcasts who wanted nothing more than a chance to spit their fury at the face of the world. The band plays an unpretentious spirited hardcore punk tinged with the desperation of a cold and disaffected youth. No fashion, no frills, no lies. Get The Shot is all about rage toward this harsh place we live in. ... more

Bandcamp Daily  your guide to the world of Bandcamp

Nightmares on Wax and Bremer McCoy stop by with their sublime new LPs.